The long and short of it

If you are a young reader looking for information on Deborah Wiles’ life and books for a school project (or just because), try the Life Notice by Comfort Snowberger (heroine of Each Little Bird That Sings), or the FAQ.

If you are a teacher looking for more resources, start with Pinterest, where all books are cataloged with resource material. Next, try the Michele Norris NPR interview with Deborah, or Penny Kittle’s interview with Deborah Wiles for the Book Love Foundation, on a wide range of topics, focusing on the documentary novel — its uses and pleasures in teaching — and the importance of encouraging young readers to write their stories.

Deborah Wiles is a Southerner born in Mobile, Alabama who grew up around the world in an Air Force family Her parents were from Mississippi, and Mississippi became her childhood homeplace. She is the author of the beloved Love, Ruby Lavender and Each Little Bird That Sings, a 2005 National Book Award finalist, and A Long Line of Cakes. She is the pioneer of the documentary novel, in a trilogy about the 1960s. Countdown  is Book 1. Book 2, Revolution. is a 2014 National Book Award finalist. Book 3, Anthem, published 10/1/19. Her new book, Kent State, publishes April 21, 2020. She lives in Atlanta, Georgia.

Deborah’s work has received the Ezra Jack Keats New Writer Award, the PEN/Phyllis Reynolds Naylor Working Writer Fellowship, a Jane Addams Peace Award honor, and the E.B. White Read-Aloud Award, among many others. For the past 25 years she has spoken at national, state, and regional conferences and literary festivals, and has taught writing workshops to thousands of emerging adult writers, students, and teachers, in assemblies and workshops, at writing conferences, retreats, and in schools around the world. She lives in Atlanta, Georgia, where she grows the world’s most beautiful zinnias, climbs Stone Mountain, and avoids the Atlanta traffic.

Two-time National Book Award Finalist Deborah Wiles was born in Alabama into an Air Force family and spent her growing-up summers in a small Mississippi town with an extended family full of Southern characters. Today she writes about them and they live on in her stories. She has written essays for various magazines and newspapers since 1986, has been a magazine managing editor, has conceived and facilitated grant-funded oral history programs, has been a radio program host, and has published nine books for young readers and their grown-ups.

Deborah is the first children’s book author to be named Writer-in-Residence at Thurber House, James Thurber’s boyhood home in Columbus, Ohio. She received the Ezra Jack Keats New Writer Award from the New York Public Library and the Keats Foundation in 2002 and is the 2004 recipient of the PEN/Phyllis Reynolds Naylor Working Writer Fellowship.

She holds an MFA in Writing from Vermont College and taught “Writing Techniques for Teachers” at Towson University in Maryland until she moved to Atlanta in 2004. She also taught writing in the MFA programs at Lesley University in Cambridge, Massachusetts, and at Vermont College. Today she teaches writers in workshops, residencies, and conferences across the U.S. and around the world.

Deborah has written three novels about growing up in the south. They are known as the Aurora County Trilogy. Love, Ruby Lavender was an ALA Notable Children’s Book, a Children’s Book Sense 76 Pick, and a New York Public Library Book for Reading and Sharing. The book was nominated for 32 state book award reading lists, voted on by children. Deborah’s novel Each Little Bird That Sings won the Bank Street Fiction Award for 2005, a Golden Kite Honor Award, the California Young Reader Medal, was a 2005 E.B. White Award winner and is a 2005 National Book Award finalist. The Aurora County All-Stars was a SIBA Book Award finalist. It completes the Aurora County trilogy.

A new Aurora County book was published in August 2018, A Long Line of Cakes, starring most of the characters in the Aurora County trilogy and adding Emma Lane Cake, her five brothers, four dogs, two parents, and a bakery in Halleluia, Mississippi. This book turns the trilogy into a quartet.

Deborah’s newest project is called “The Sixties Trilogy: Three Novels of the 1960s.” The novels are written in documentary format — a form Deborah pioneered in order to tell the story of the Sixties in America. Historical fiction, non-fiction and opinionated biography exist in the same book with primary source material in scrapbooks to accompany the stories. Book one, Countdown 1962, was published in May 2010 by Scholastic Press. Book two, Revolution 1964, was published in 2014 and is a Golden Kite Award winner, a Jane Addams Peace Award honor book, an NAACP Image Award finalist, and a 2014 National Book Award Finalist. Book three, Anthem 1969 was published in 2019. Kent State, an exploration of the May 4, 1970 National Guard shooting of college students protesting the Vietnam War, publishes April 21, 2020.

Deborah lives in Atlanta, Georgia, where she avoids the traffic, writes songs with her husband, jazz pianist Jim Pearce, climbs Stone Mountain, and grows the world’s most beautiful zinnias.

ALL PHOTOS BY SONYA SONES 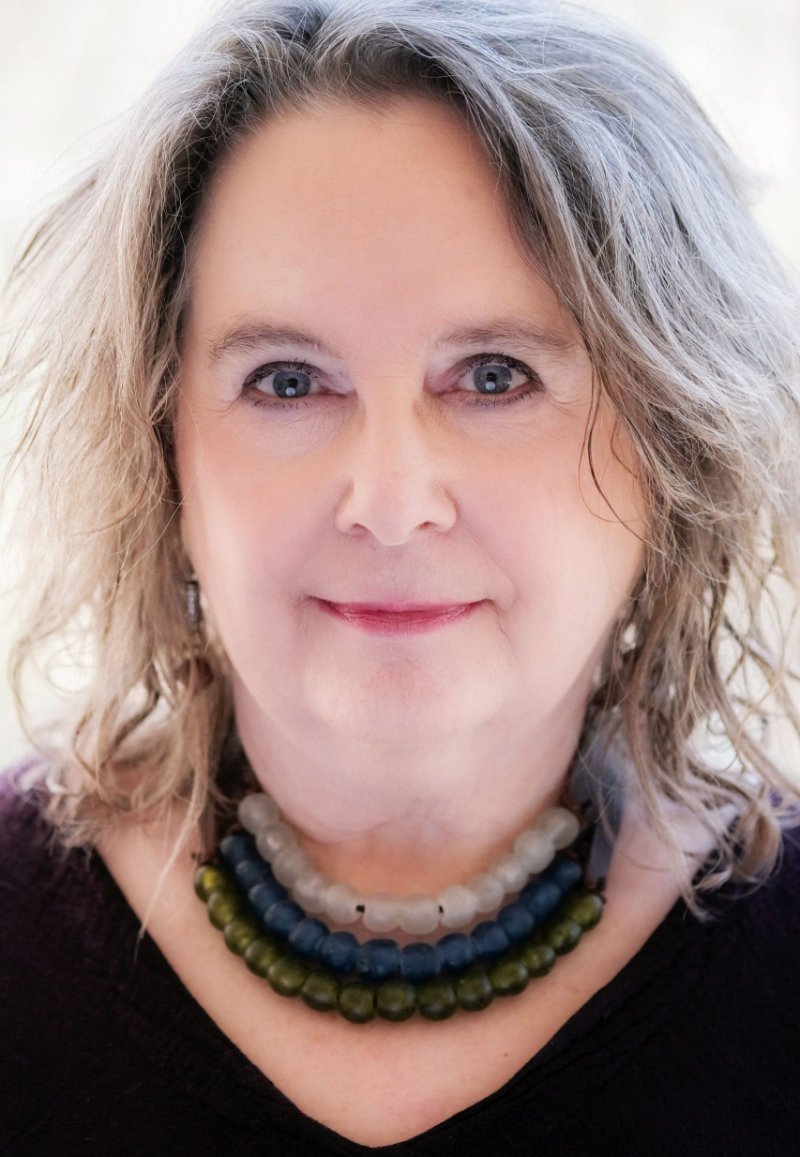 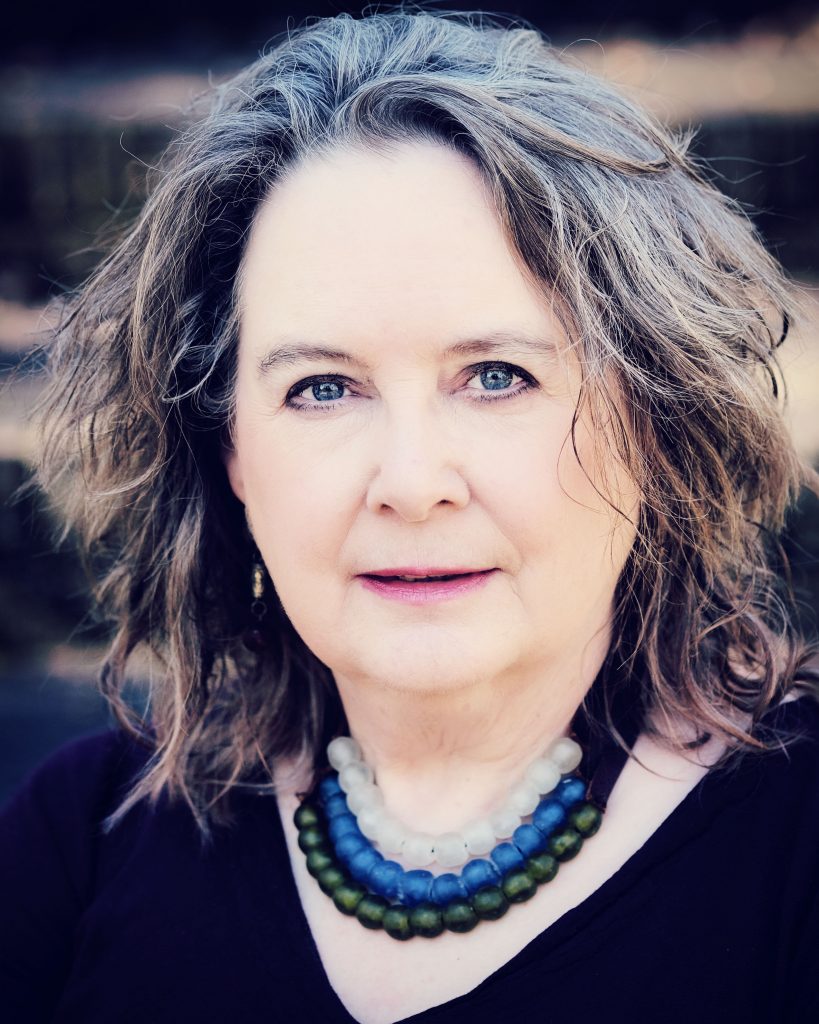 To start a conversation about speaking or teaching,
please begin here.